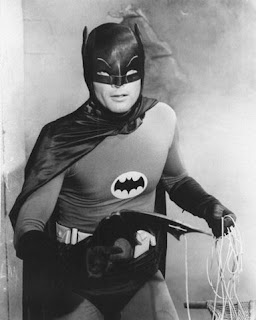 On this day in 1928 actor Adam West, best known for his role of TV's Batman in the 1960s, was born in Walla Walla, Washington. What is this caped crusader's connection to Disney? 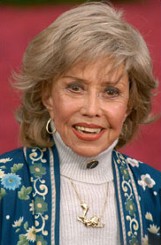 On this day in 1917 June Foray, one of the most familiar voices in the history of television, radio and film, was born in Springfield, Massachusetts. What is her Disney connection?

Just click HERE.
Posted by Tony at 4:58 PM No comments: 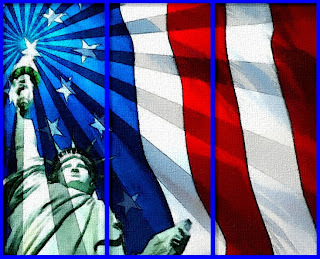 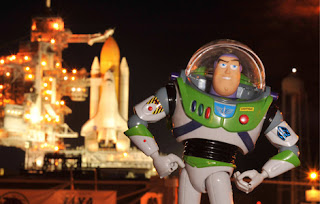 On this day in 2009, the astronauts aboard the orbiting Space Shuttle and International Space Station packed up Buzz Lightyear in preparation for the journey home. The 12-inch tall action figure had been on a real space mission since May 2008, when he was launched aboard Discovery's STS-124 mission. Part of an educational partnership between NASA and the Walt Disney Company, Buzz was the star of recorded videos aimed at exciting children about space travel. Upon his arrival back on Earth, Buzz logged 467 days in space! This exact figure of Commander Lightyear was later put on display at the Smithsonian's National Air and Space Museum.

Click HERE for more September 7 Disney history.
Posted by Tony at 6:51 AM No comments:

September 6: The Voice of Tiana 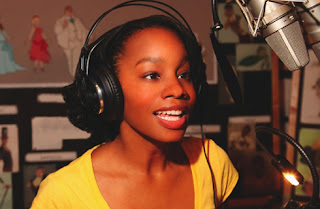 On this day in 1972, Tony Award-winning actress and singer Anika Noni Rose was born in Bloomfield, Connecticut. She supplied the voice of Tiana for Disney's 2009 animated feature The Princess and the Frog. Known for her stage work, Rose also played the role of Amneris in Disney's musical production of Aida back in 2000. She was named a Disney Legend in August 2011.