May 28: Having Fun Has Universal Appeal

On this day in 1966, It's A Small World debuted at Disneyland. Also stylized as "it's a small world," it had originally been created for the 1964-65 New York World's Fair. The day was marked by special ceremonies in Fantasyland attended by Walt Disney himself. 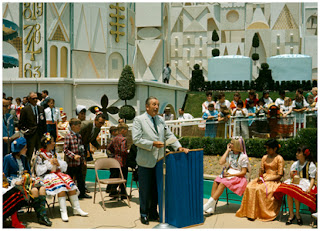 Learn more about It's A Small World and May 28 Disney history HERE.

On this day in 1960 the VIII Olympic Winter Games began in Squaw Valley, California.
Learn about Disney's participation by clicking HERE.

On this day in 1903, ventriloquist Edgar Bergen was born in Chicago, Illinois.
What was his Disney connection? 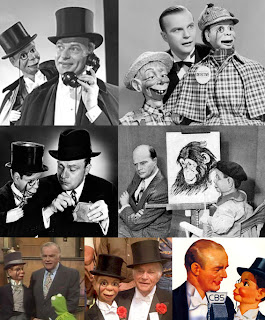 Click HERE to find out.
Posted by Tony at 7:17 AM No comments:

January 01: Another Year Over & A New One Just Begun 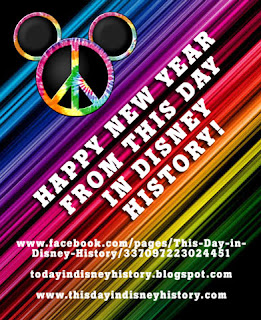